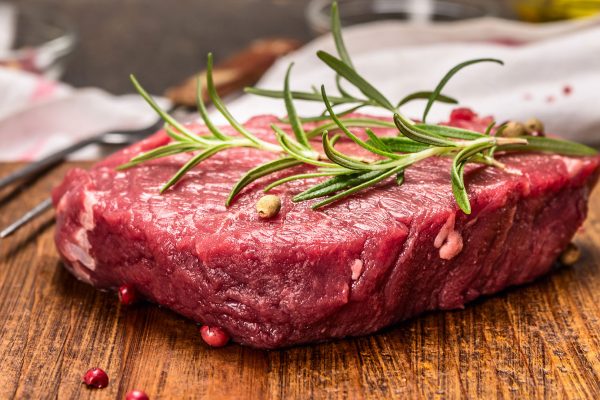 Are you a fan of classic favorites? Our Beef Steak will have you on the train to flavortown in a matter of minutes. A favorite among many of our customers, not to mention a staff favorite. Purchase this yummy food today, before they’re all gone! Flavors so good your tastebuds will thank you 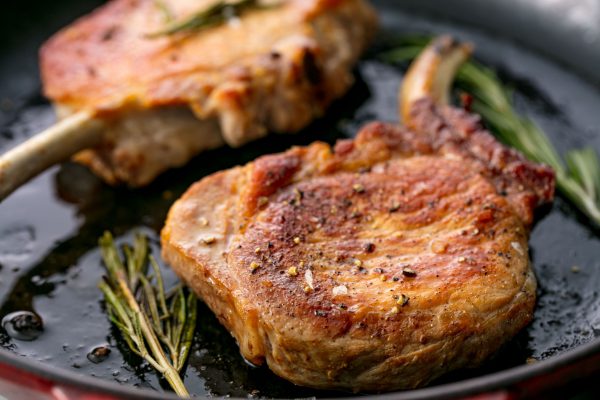 Pork is the meat from the carcass of a pig. It is one of the most commonly consumed meats worldwide, with evidence of pig cultivation dating back to 5000 BC. Pork is eaten in various forms, including cooked, cured or smoked or a combination of these methods (gammon and bacon). Both cooked and fresh sausages are also usually made from pork. 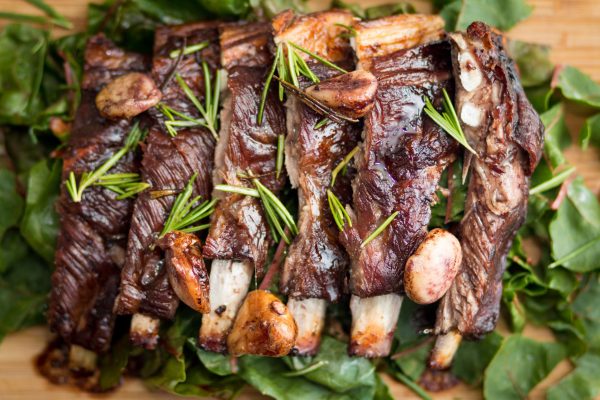 The mild flavour of lamb is preferred in most Western countries; the stronger flavour of mutton is considered desirable in many Middle and Far Eastern countries. Milk-fed lamb is especially delicate in flavour. The colour of the lean deepens as the animal grows older. In the lamb it ranges from light to dark pink; in yearling mutton it is medium pink to light red; in mutton it is light to dark red in colour. The fat, soft and creamy white to pale pink in the lamb, hardens and whitens in older sheep. Bones also harden and whiten, becoming porous in the yearling and extremely hard in the mature animal. 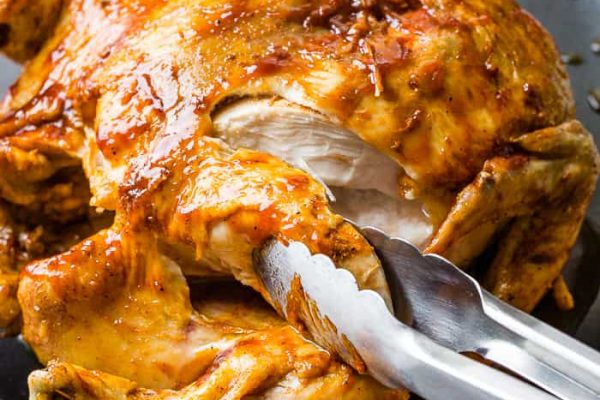 Chicken is the most common type of poultry in the world.[1] Owing to the relative ease and low cost of raising them in comparison to animals such as cattle or hogs, chickens have become prevalent throughout the cuisine of cultures around the world, and their meat has been variously adapted to regional tastes.

Chicken can be prepared in a vast range of ways, including baking, grilling, barbecuing, frying, and boiling, among many others, depending on its purpose. Since the latter half of the 20th century, prepared chicken has become a staple of fast food.

Chicken is sometimes cited as being more healthful than red meat, with lower concentrations of cholesterol and saturated fat 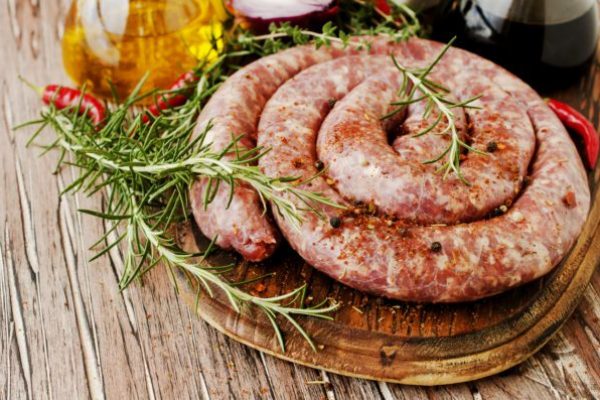 Boerewors, a type of sausage which originated in South Africa, is an important part of South African cuisine and is popular across Southern Africa. The name is derived from the Afrikaans/Dutch words boer (“farmer”) and wors (“sausage”). Boerewors must contain at least 90 percent meat, and always contain beef, as well as lamb, pork, or a mixture of lamb and pork. The other 10% is made up of spices and other ingredients. Not more than 30% of the meat content may be fat. 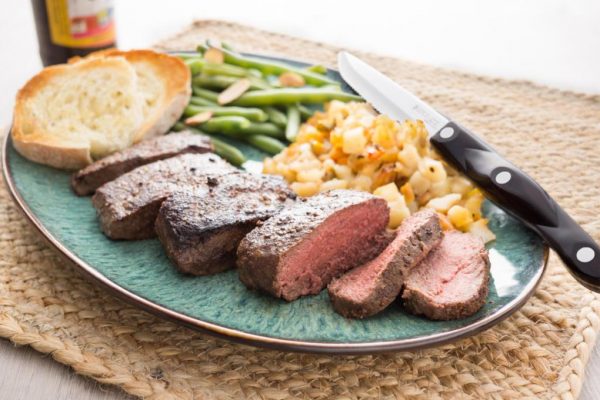 Venison, (from Latin venatus, “to hunt”), the meat from any kind of deer; originally, the term referred to any kind of edible game. Venison resembles beef and mutton in texture, colour, and other general characteristics. It has virtually the same chemical composition as beef but is less fatty. Lean venison roast, before cooking, contains by weight approximately 75 percent water, 20 percent protein, and 2 percent fat; this protein content is about the same as that of a lean beef rump.